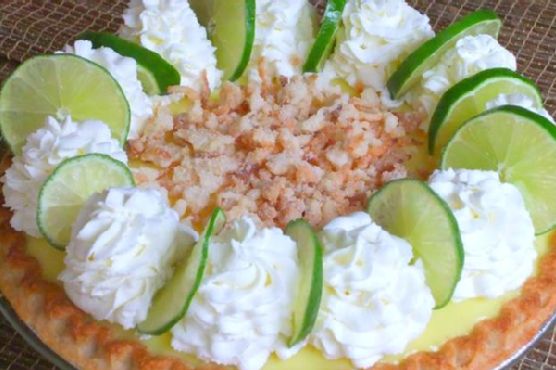 Caribbean Truffle Pie might be just the Central American recipe you are searching for. This recipe serves 8 and costs $1.58 per serving. One serving contains 701 calories, 8g of protein, and 43g of fat. From preparation to the plate, this recipe takes roughly 2 hours and 30 minutes. 1 person has made this recipe and would make it again. A mixture of heavy whipping cream, pie crust, lime, and a handful of other ingredients are all it takes to make this recipe so scrumptious. All things considered, we decided this recipe deserves a spoonacular score of 22%. This score is not so excellent. Try Caribbean Truffle Pie, Easy Truffle ~ Chocolate and Roses Truffle Spoons, and The Classic Truffle and the Coconut Truffle for similar recipes.